In order to let the audience know more about the functions of Navigator V10, Moso and its strategic partner, EXC(www.exc-led.com), jointly set up an experience area with an intelligent light pole and supporting control system, which attracted numerous visitors come to experience. 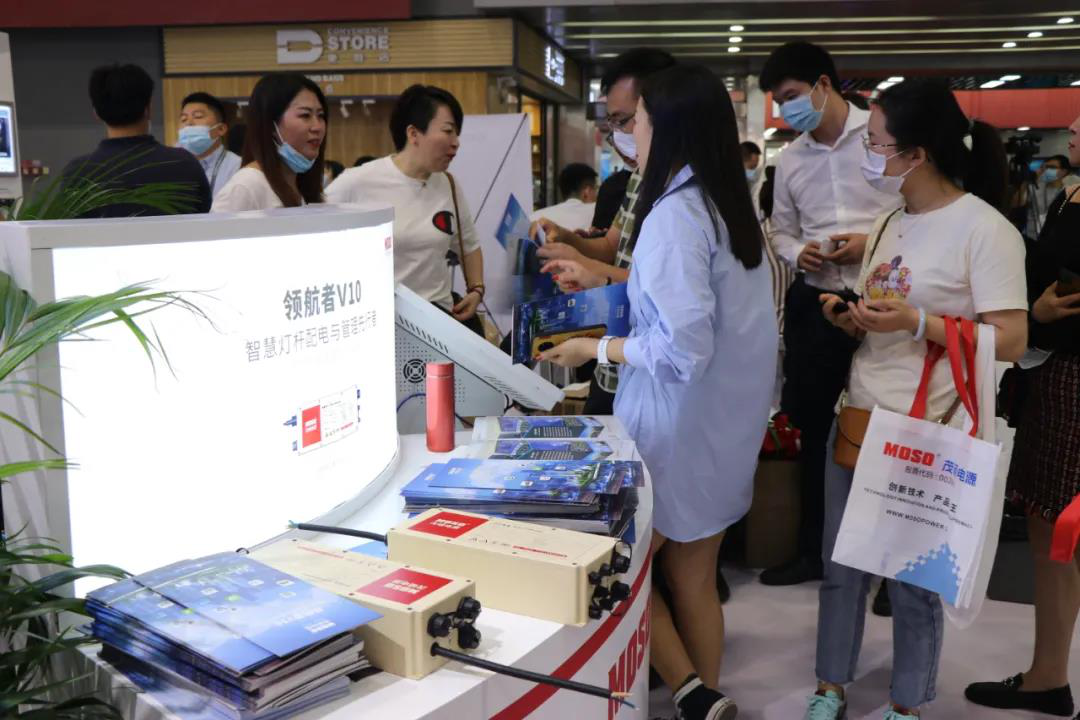 U6 series is an NFC programmable driver, which is developed mainly for the European market and meets the requirements of ZHAGA interface specification 13 and DALI-2. It is suitable for class I and class II lamps. The power supply has two programming methods: one is to connect NFC programmer with a computer for secondary configuration of parameters; the other is to install the corresponding APP on mobile phones. Both methods are easy to use and highly reliable.

The new generation of non-isolated driver - non-isolated high bay driver - G6-AH series cover from 96W to 240W. With new patented technology, it is the first non isolated driver for industrial and high bay lamp that can realize 100% shutdown without afterglow. According to the operating voltage range, the G6-AH series have a 100-277vac universal version and 120-347vac version for the North American market. 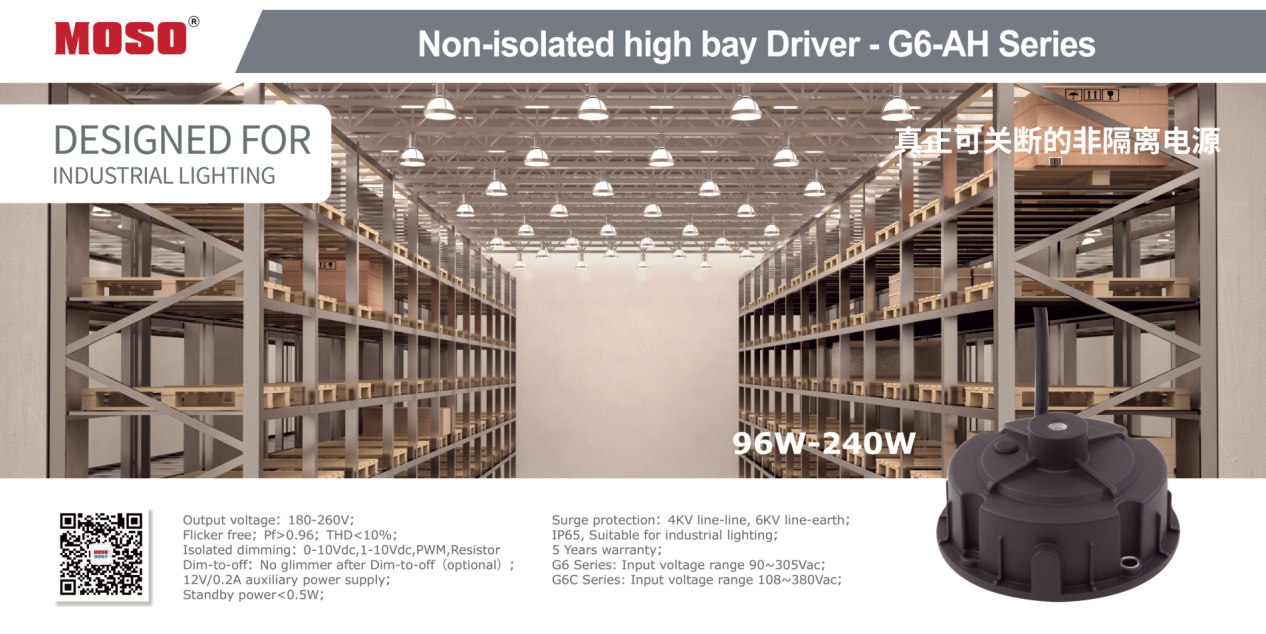 Besides the above new products, Moso also released XCP Class II Series for the European market and MEP series for the explosion-proof drivers.

At the same time, for those who cannot visit our booth, Moso organized two live broadcast sessions with Hong Bing, CEO of CALI-Light (http://www.cali-light.com/), and Mr. Peng Wei, Vice GM of Herculux (http://www.herculux.cn/), by asking and answering questions, we share the concept of products with online audiences. 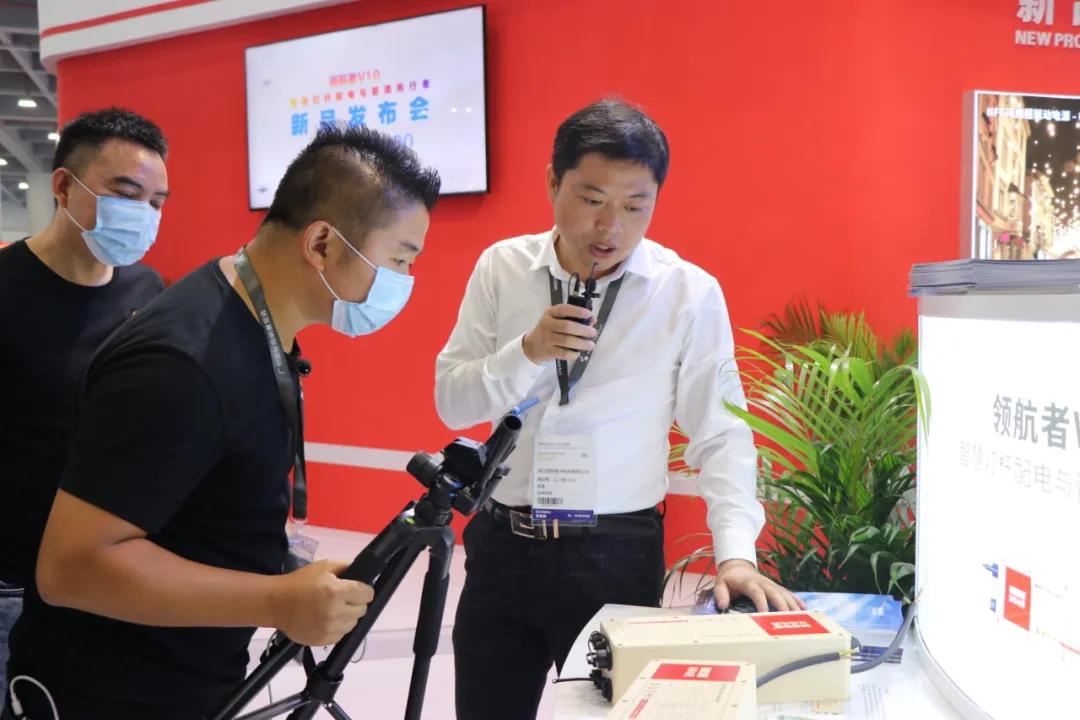 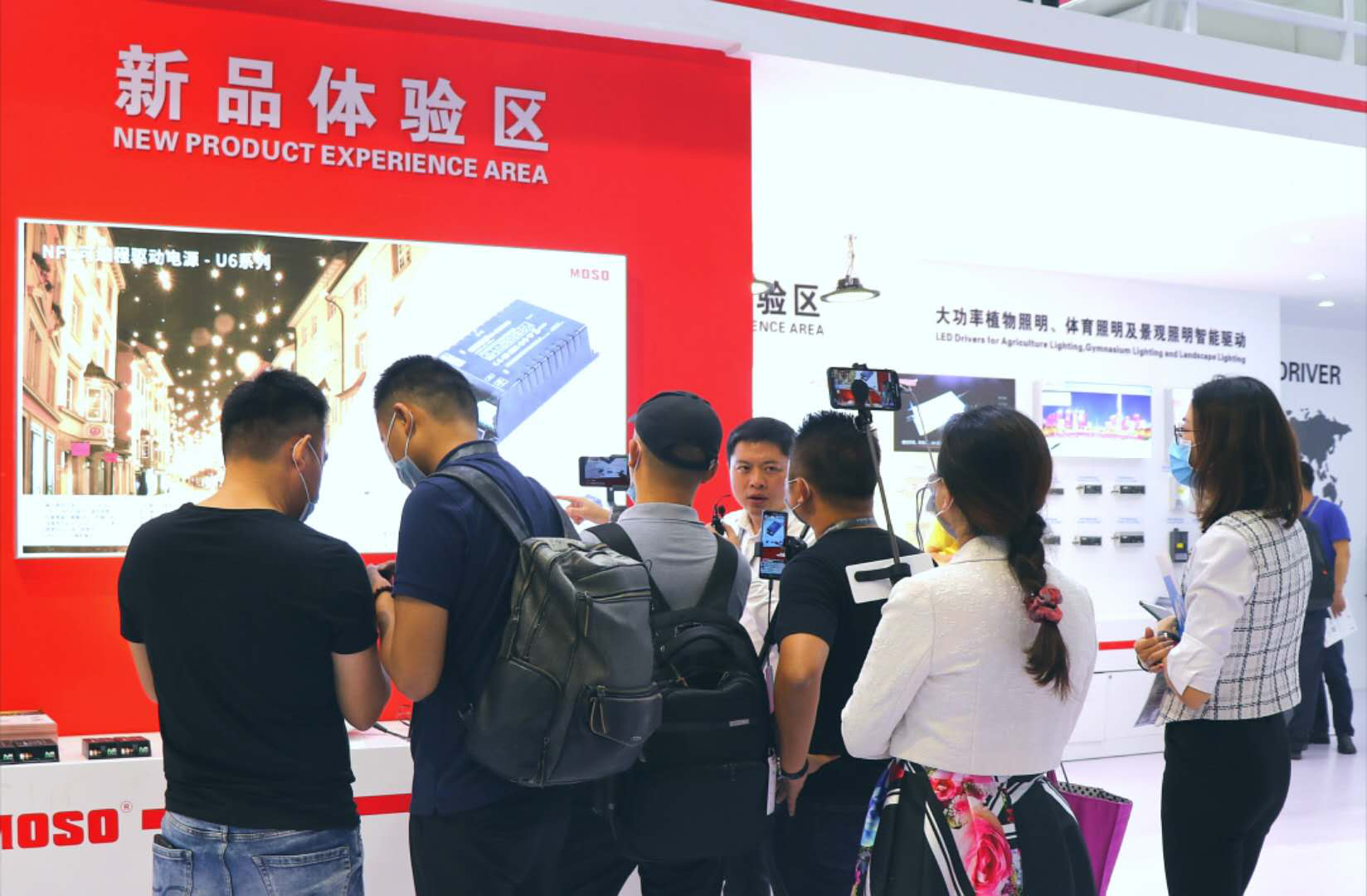 In addition, the X6 series, a new product launched by Moso during GILE in June last year, has already sold more than 2 million sets. It owns No.1 position on the company's annual list of hot selling star products, and has withstood the test of the market. It still receives much attention from visitors.

Know more about us: https://www.mosopower.cn/

Chat Online 编辑模式下无法使用
Chat Online inputting...
Dear friend,thanks for your inquiry. Please leave your company E-mail and phone number, we will contact you asap. Have a good day!Contact E-mail:Niki.li@mosopower.com TEl: +86-755-27657000

We are here to help you! If you close the chatbox, you will automatically receive a responsefrom us via email. Please be sure to leave yourcontact details so that we can better assist